Can Arousal Occur During Rape? A Medical Perspective 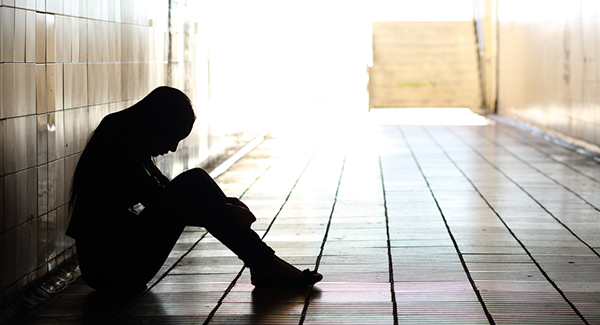 Some people go, “How can you say she was raped when she didn’t struggle? It means she enjoyed it.” This is a wrong notion.

According to research, of those who report their rape, around 5% also describe experiencing arousal/orgasm. This doesn’t mean they weren’t sexually assaulted.

“Genital responses can occur in the presence of any sexual cue. In our research, we find that women – but not men – show responses even to sexual cues that they find very aversive, like descriptions of rape,” says Lalumière.

Unfortunately, rape survivors who experience arousal and rape report confusion and shame, no thanks to this conflict of the physical response of arousal and its usual association with enjoyment. Some wonder with shame if it was something they subconsciously wanted and the society doesn’t help as well with the way victims get to be blamed for being sexually assaulted.

Again, it’s not their fault.

In conclusion, arousal during rape can happen but it is not a sign of guilt or pleasure.

It in no way indicates consent.

It is a just a sign that our bodies react, just as they do with a rapid heartbeat, extreme heat or an adrenaline rush.

Only one person should be blamed – the rapist.